YAMAL ARCTIC OIL AND GAS is the one and only platform which annually brings together over 200 decision-makers of the industry in the Yamalo-Nenets Autonomous District and the Russian Arctic.
Here you will get the most trustworthy info about the strategies and plans, about the progress of ongoing projects, reveals challenges facing the companies and solutions encountered, about how complex infrastructure evolves, what engineering novelties are introduced and tested, how Yamal’s industry affects the position of Russia in the global energy balance, and what opportunities exist for contractors. 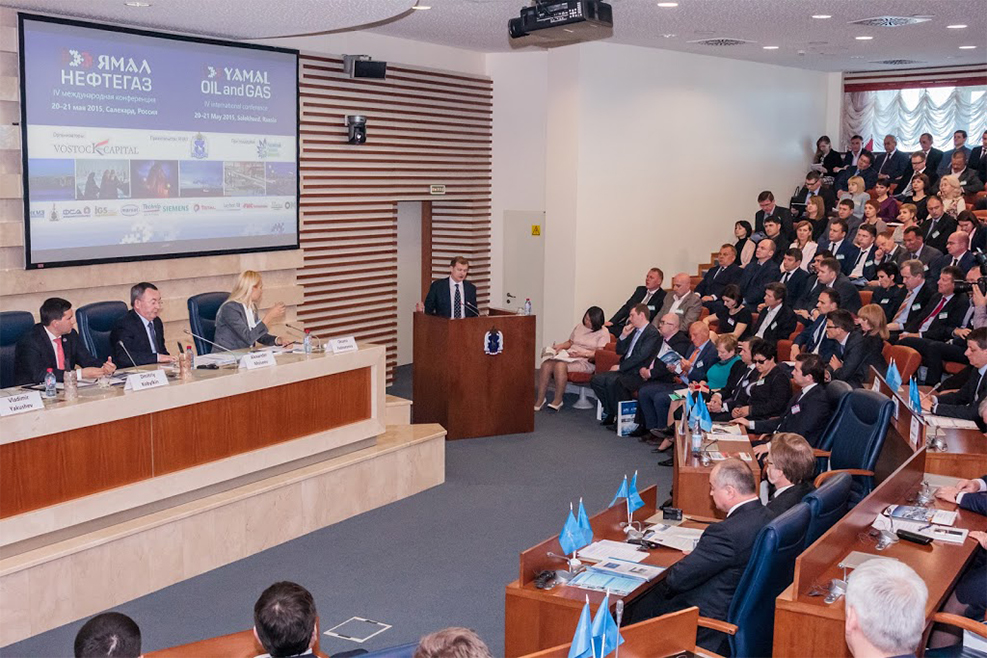 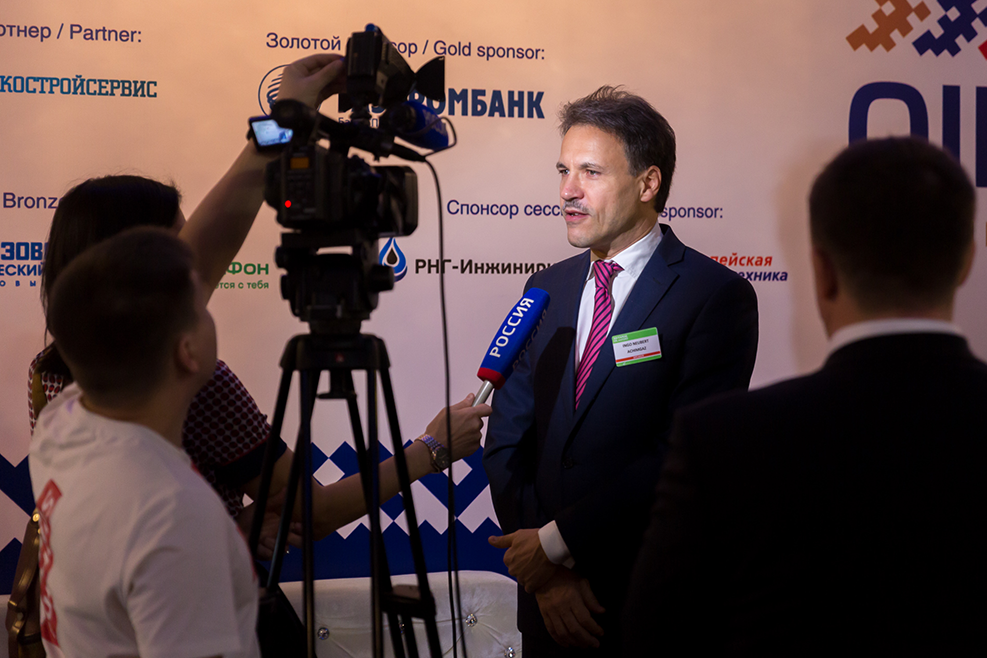 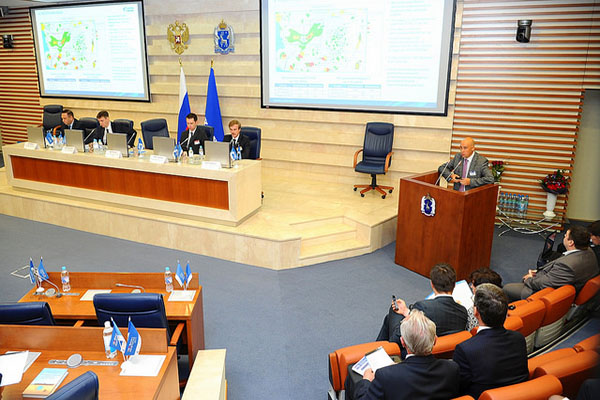 Among speakers and VIP guests 2021

Deputy Chairman of the Board for Inspection of Assets Productivity

Deputy Chairman of the Board for Inspection of Assets Productivity 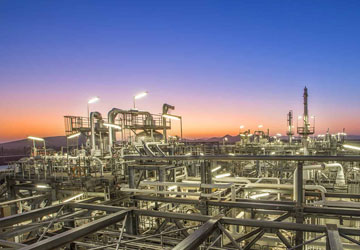 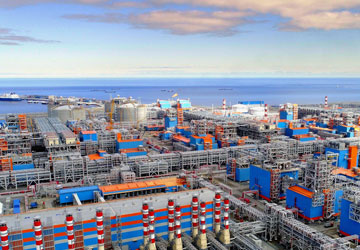 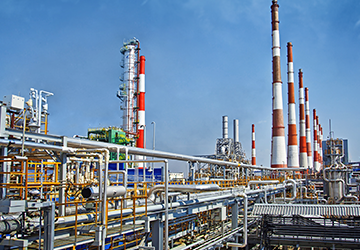 Rosneft develops a large project on the Taymyr peninsula 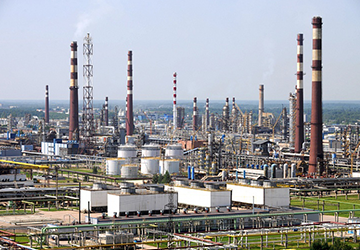 A large-scale development of achim formations of the Samburg field 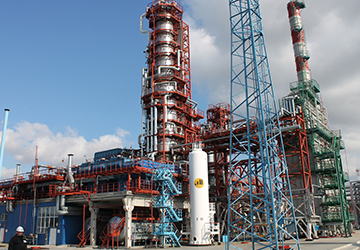 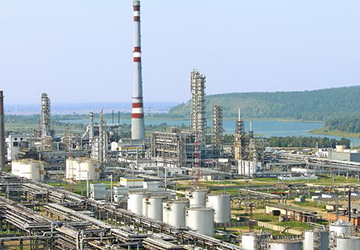 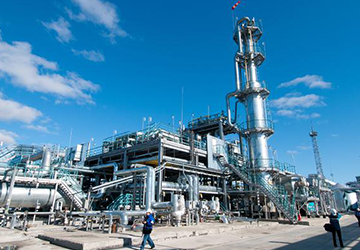 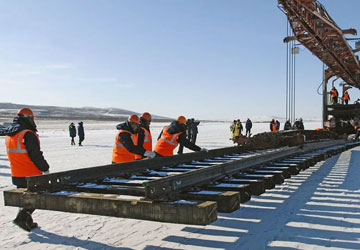 The project implies construction of infrastructure in the Ural Federal District. Yamal will be connected with the Urals and North-West of Russia all year round 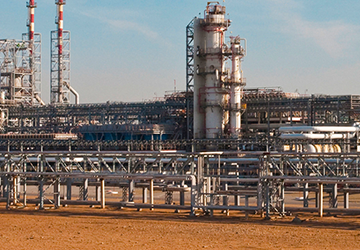 Pechora LNG project includes licenses on Korovinskoye and Kuyumzhinskoye gas fields in the Nenets Autonomous District. Here it is planned to produce and export methanol

Round table on Arctic shelf exploration:

what strategies exist on optimizing the control over oil and gas complex when exploring hydrocarbons in the Arctic shelf? What engineering solutions are the most demanded by project operators?

Round table on geological exploration in Yamal:

development of new and existing fields. What are the prospects of geological exploration works in the North?

delivered by Russian and international leaders

Welcome cocktail and Gala Dinner for all Forum participants. 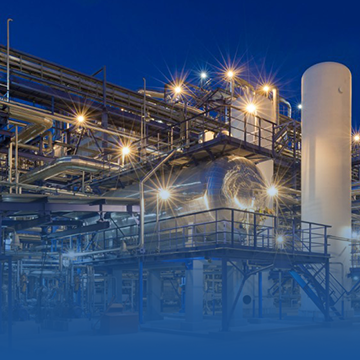 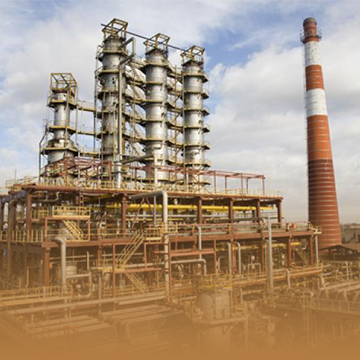 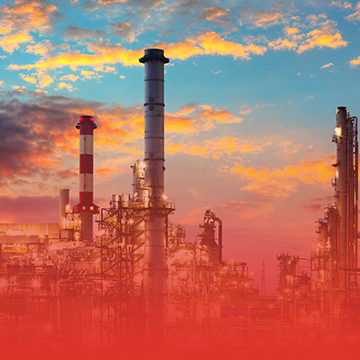 The full list of investment projects implemented in Yamal